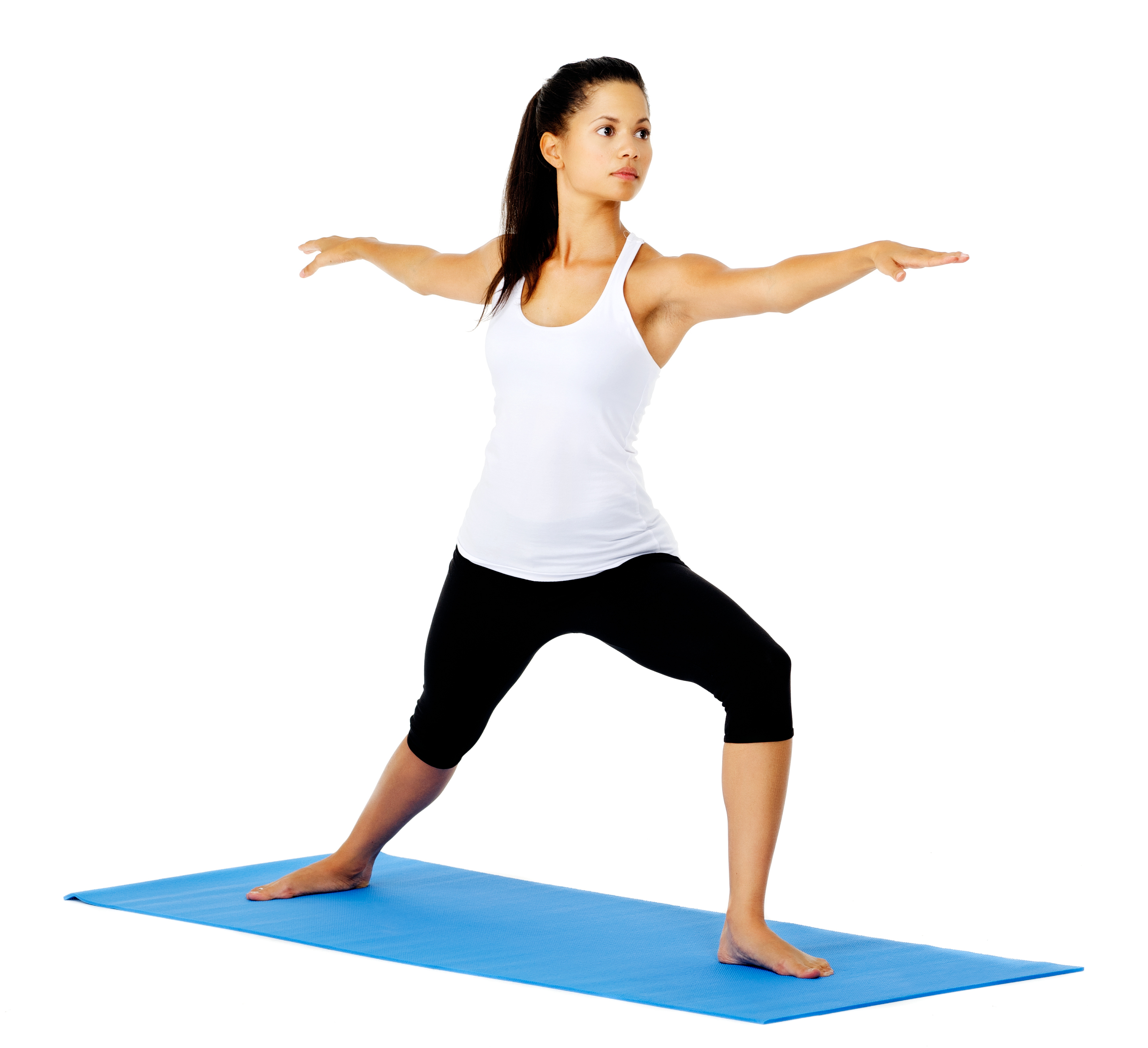 So what is the best all-around physical exercise to clear the chakras? You may have already guessed – yoga!

Yoga addresses the fact that your chakras are stacked atop one another kind of like a pyramid. The root chakra provides a wide base. It is a very dense chakra and it is difficult to move energy around in it. The root chakra is meant to provide stability and to be solid, and that’s why its very nature is to be unchangeable and rigid. But you can restore the flow of energy through the root chakra with physical activities, especially those that have a connection to the earth: running, dance, and specific yoga poses that represent stability and strength.

Yoga asanas (poses) for the root chakra include: Warrior I – it connects you firmly to the earth, and releases stuck energy through opening the hips, raising the arms to the sky (or toward the crown chakra) and stretching the legs.

The second chakra (sacral chakra) is still very dense and physical, but less so than the root chakra. The best yoga poses include the Bound Angle Pose, a hip opening pose that brings the attention to the pelvic region (the seat of sexuality).

Your third chakra (solar plexus) is the seat of your self-image, including self-esteem and confidence. Here, the Boat Pose helps activate the solar plexus. You can literally “feel the fire” in your belly as you do this pose – and the fire lights you up with energy and power!

The fourth chakra (heart) is healed using the Camel Pose, which literally opens the heart center (which we normally instinctively close off by hunching our shoulders, when we are feeling emotionally wounded. This pose allows love to be given and received – vastly enriching your life! 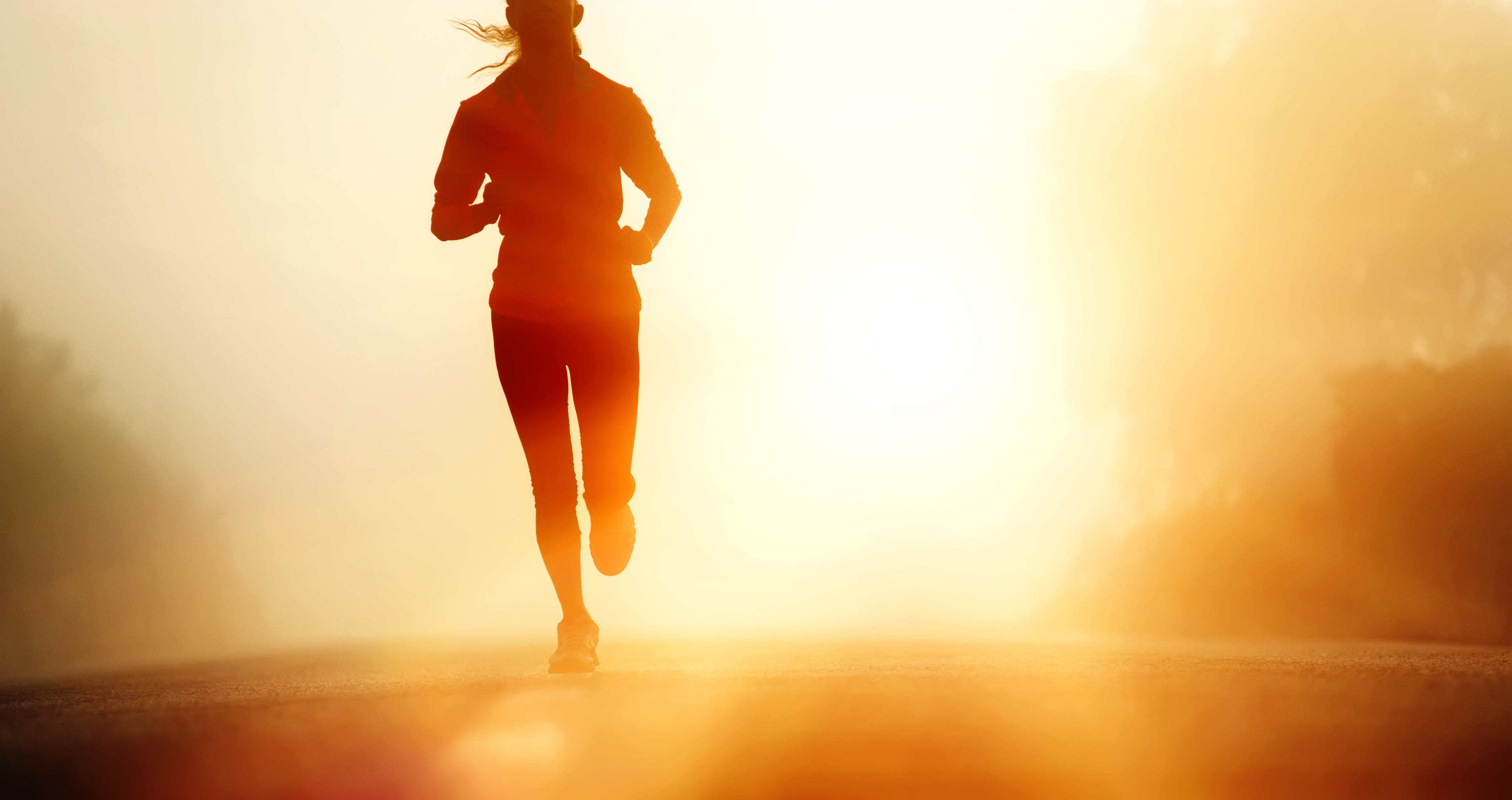 The fifth chakra (throat) is cleared when you do the Fish Pose. This stretches the throat – again, like the Camel Pose for the heart, exposing you and making you vulnerable, but at the same time allowing you to express yourself through your unique “voice” (any form of self-expression).

The sixth chakra (brow, or third eye) can be cleared by adopting the Child’s Pose. This asana literally connects the third eye to the ground, activating it and allowing you to fully experience your intuitive voice and inner wisdom.

The seventh chakra (crown) benefits from Sirsasana, or Head Stand. Like the Child’s Pose, this asana connects with the ground. The crown is in direct contact with the ground, so your attention is brought there, and this stimulates the energy flow through the crown chakra.

If you do these asanas in order from root to crown, you will gradually move energy up from the root chakra through to the crown chakra. However, you may find that you need to spend more time on the lower chakras – remember, they are very dense and don’t like change – and you may find the upper chakras easier to clear.

Since yoga is a form of moving meditation, you can use it on both the more physical chakras and the more spiritual chakras.

Combine yoga with other energy healing methods such as aromatherapy, crystals, sound and color therapy, and you’ll have a winning combination for keeping your chakras clear and healthy!